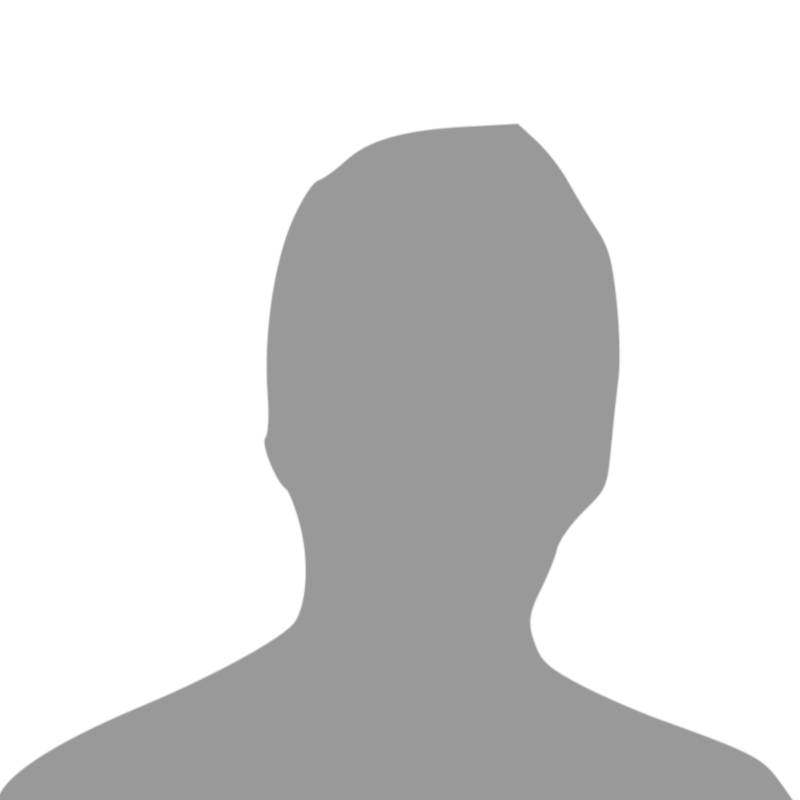 Erik works as a clojure programmer at Ardoq, a Norwegian startup in the EA-space. He’s a mainly a backend programmer, but tends to work wherever the code is bad enough. Given time he’ll eventually drift into some sort of devops role while trying to figure out how to run the current project even better.

Lately, he’s been lurking around open-source Clojure projects looking for easy bugs to fix. This is his way of paying back to the community.

Become one of our partners!